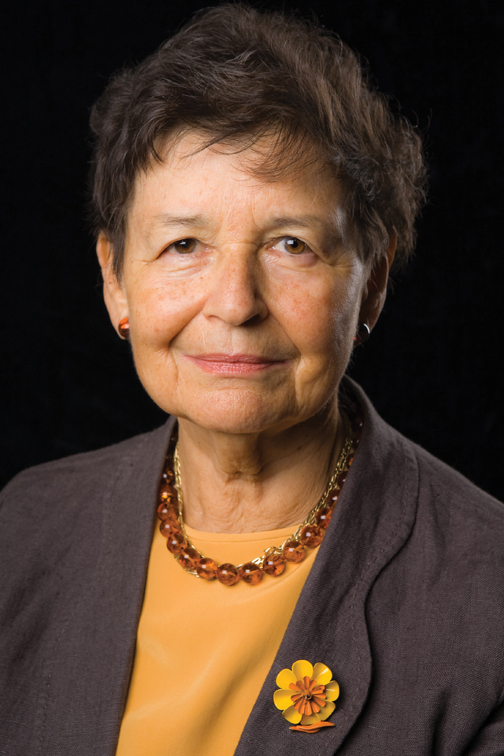 Jacqueline Mendels Birn was born in Paris in 1935. She trained at the Conservatoire de Musique de Paris, pursuing the cello, and then obtained a degree in organic chemistry. In 1958, after a whirlwind transatlantic romance, she married Richard Birn and moved to New York. Her husband was accepted into the U.S. Foreign Service, and Jacqueline began 2 decades as a diplomatic spouse in Helsinki, Hong Kong, Washington, Toronto, Malta, and Mexico, in addition to raising 2 children, and playing the cello semiprofessionally all over the world.

When her family returned to Washington D.C. in 1978, Jacqueline embarked upon a new career as a French language and culture instructor at the Foreign Service Institute of the Department of State. At the same time, she was principal cello of the McLean Symphony Orchestra and she continues playing in chamber groups to this day.

Since her retirement in 2007, Jacqueline devotes much of her time to Holocaust education. As a Survivor Volunteer with the U.S. Holocaust Memorial Museum, she speaks about her experiences to students and adults in private and public schools, universities, and government agencies. Jacqueline and her husband divide their time between Bethesda and Cape Cod, frequently visiting their children and grandchild in New York and Toronto.